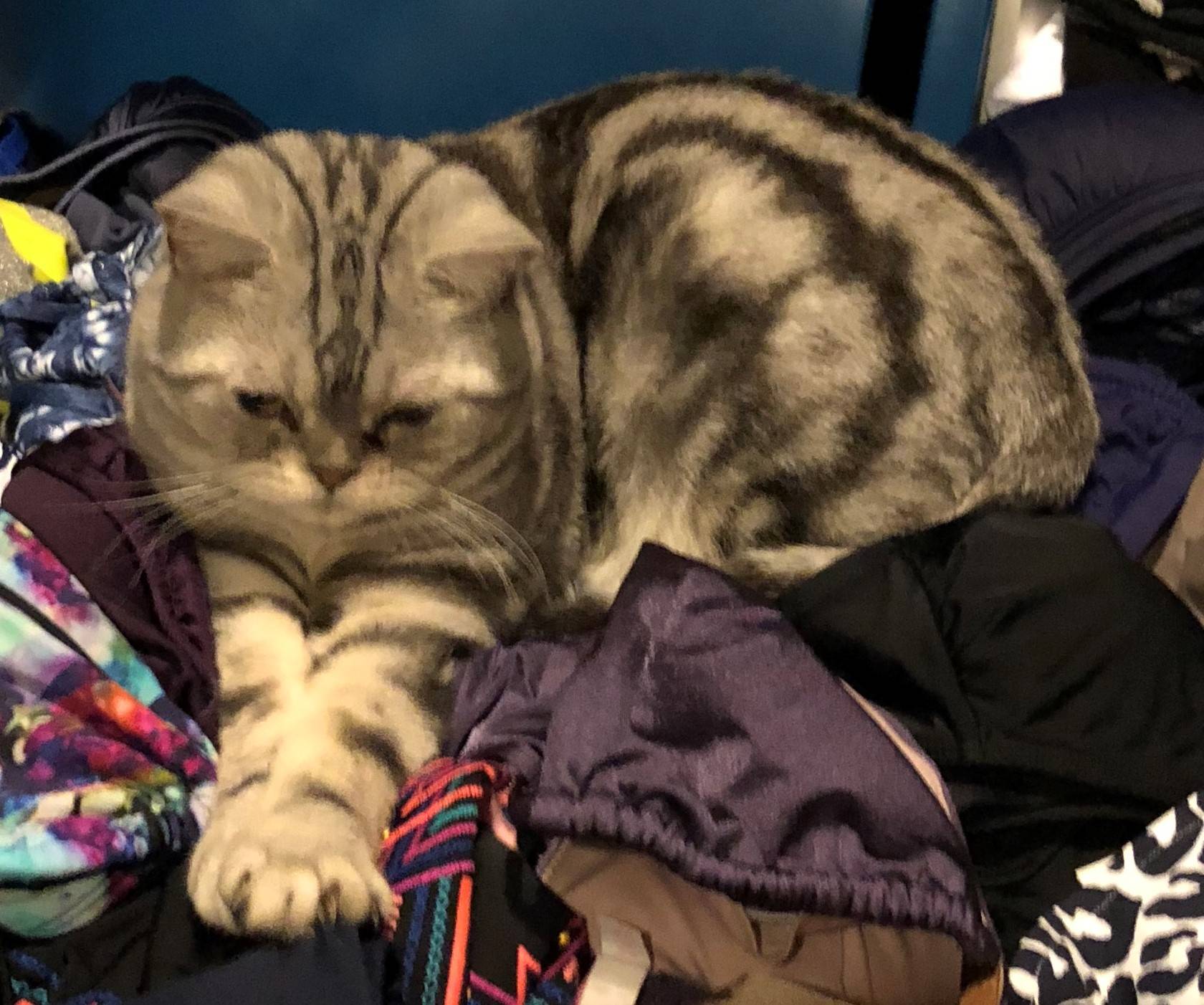 Nani is just 3 years old. She has been spayed, fully vaccinated and microchipped.

She is absolutely stunning, and has a personality that is equally desirable.

Nani placed with her current owner when the owner’s sister went through a divorce and could no longer care for her. With 2 other cats in the home, it has become apparent that Nani needs a home without other cats or small children.

Likely as a result of sharing her home with the 2 cats, Nani has had a number of accidents outside the litter box. Once in a home with no other cats and where she feels safe and secure, it is unlikely this will continue. She will need an owner who will love her unconditionally, and be patient while she learns her previously impeccable litter box habits.

She is so beautiful and sweet that it’s easy to overlook a little bit of pee.

If you have room in your heart and home for a stunning pure bred American short hair cat, Nani is waiting to meet you. She will be rehomed with some supplies and complete vet records. Please offer this beautiful cat a loving home today.

Questions about Nani? Contact our Reno Cat Rehoming Team. Text Nani to (888) 833-2128 or email [email protected]. We look forward to hearing from you. 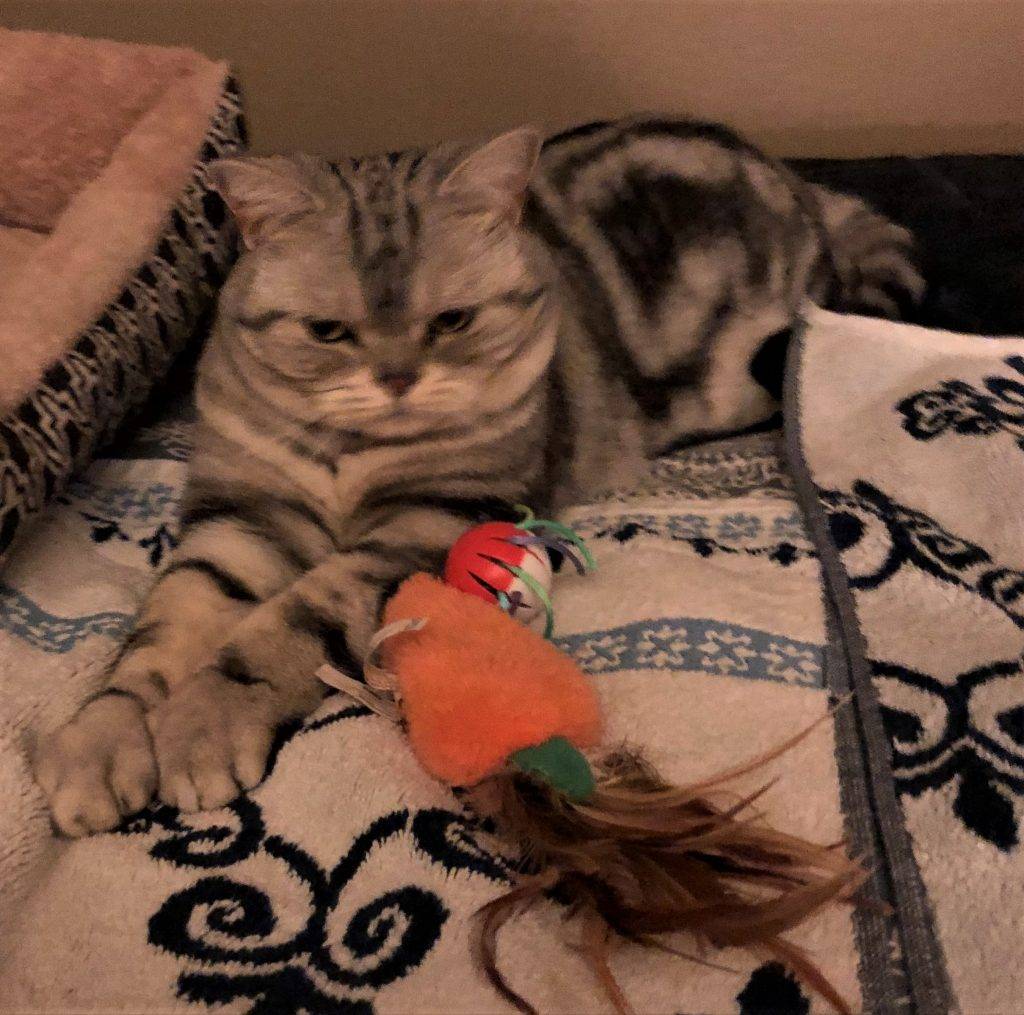 All About Nani – Silver tabby Cat Rehomed in Reno NV 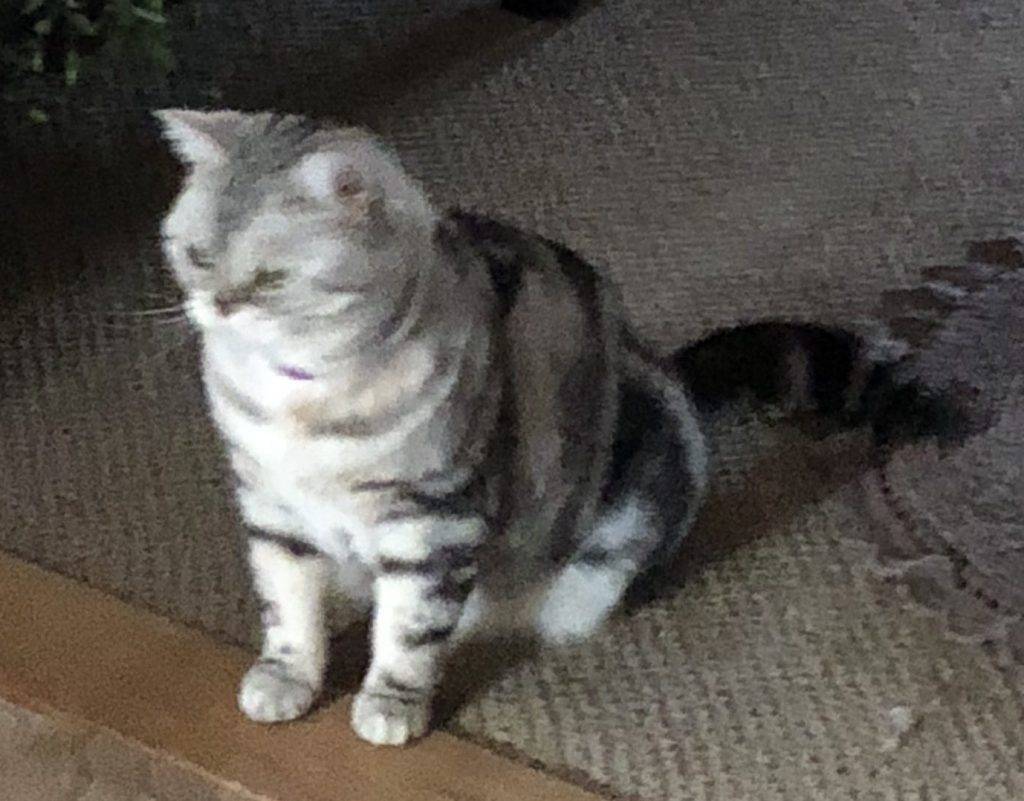 Very loving and social cat with humans and small dogs. Just not with other cats. I have two other cats. This cat was my sisters and is in the process of getting a divorce so I took cat. 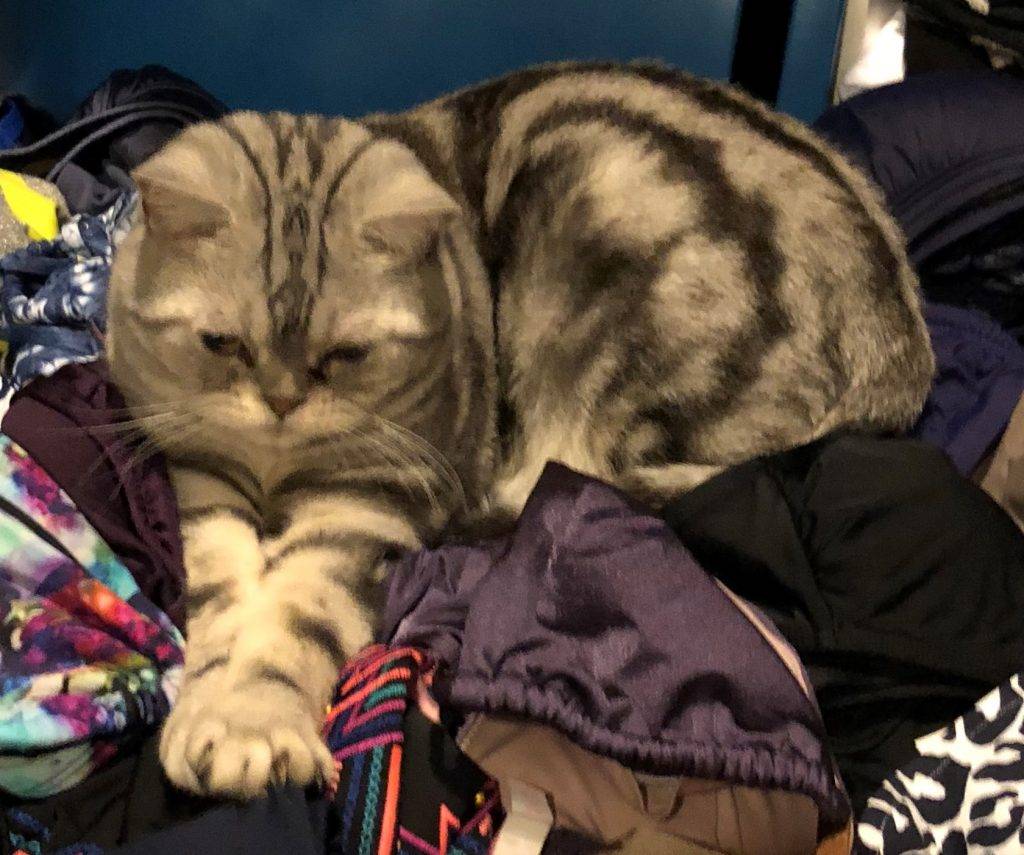 Nani is a Silver tabby American Shorthair Cat in Reno, NV. She is located near the following towns and cities in NV:

Other Adoptable Pets in This Location: 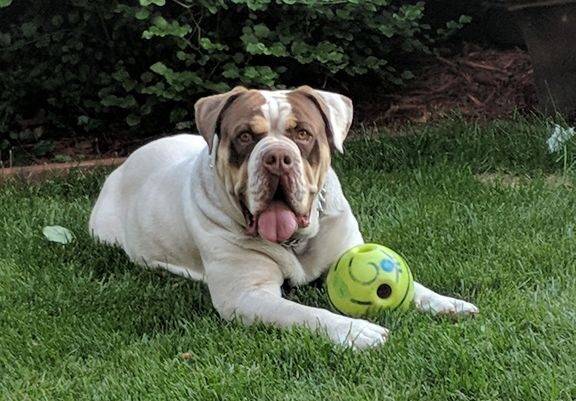 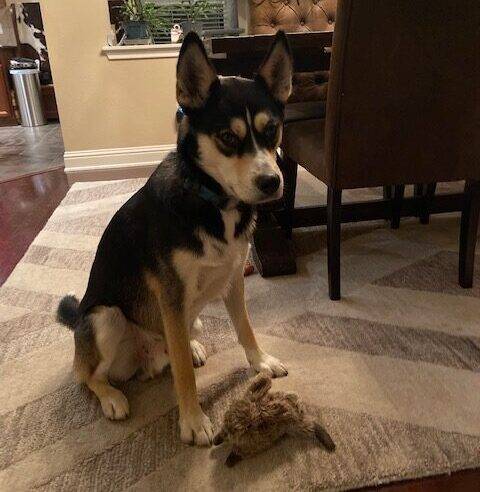 Koda is a handsome and healthy Siberian Husky Labrador Retriever mix dog for adoption in Austin, Texas and area. Koda is 2 years old and weighs 57 pounds. This young male dog has been fixed, fully vaccinated, microchipped, housebroken, and obedience trained. Koda is good with older kids and other dogs. He is an absolute LOVE and a delight to be around. His only issue is not being good with cats. This is the reason he is being rehomed, and easily remedied by placing Koda in a cat-free home. If you are a dog lover looking for an amazing, ready-to-love companion, Adopt Koda today! #siberianhusky #husky #dogsofinstagram #huskylove #huskylife #dog #huskypuppy #huskiesofinstagram #huskies #huskygram #huskylovers #dogs #puppy #huskyphotography #huskynation #huskyworld #huskyofinstagram #dogstagram #instadog #siberianhuskypuppy #huskysiberiano #instahusky #huskypics #dogoftheday #siberianhuskiesofinstagram #doglover #doglife #puppiesofinstagram #siberian #siberianhuskies #austin #austintx #dogsofaustin #austinadoptables PLEASE CLICK THE LINK BELOW TO VISIT KODA'S ADOPTION STORY PAGE
Continue reading → 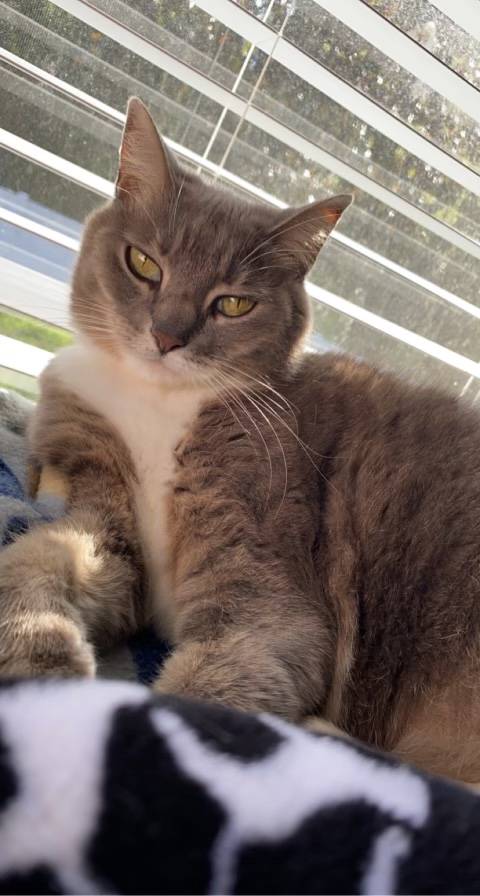 We find good homes for preloved dogs, cats, puppies and kittens throughout Nevada.