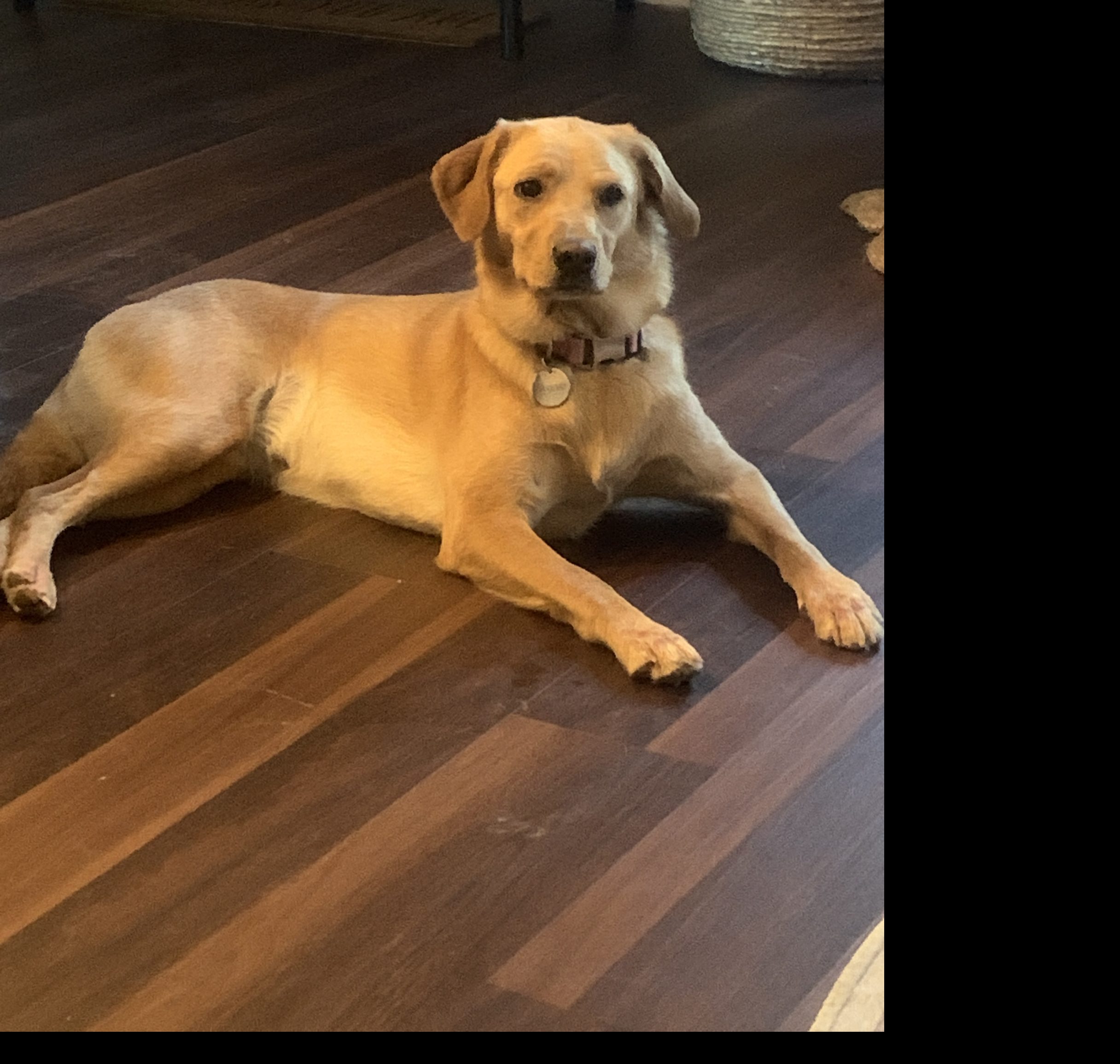 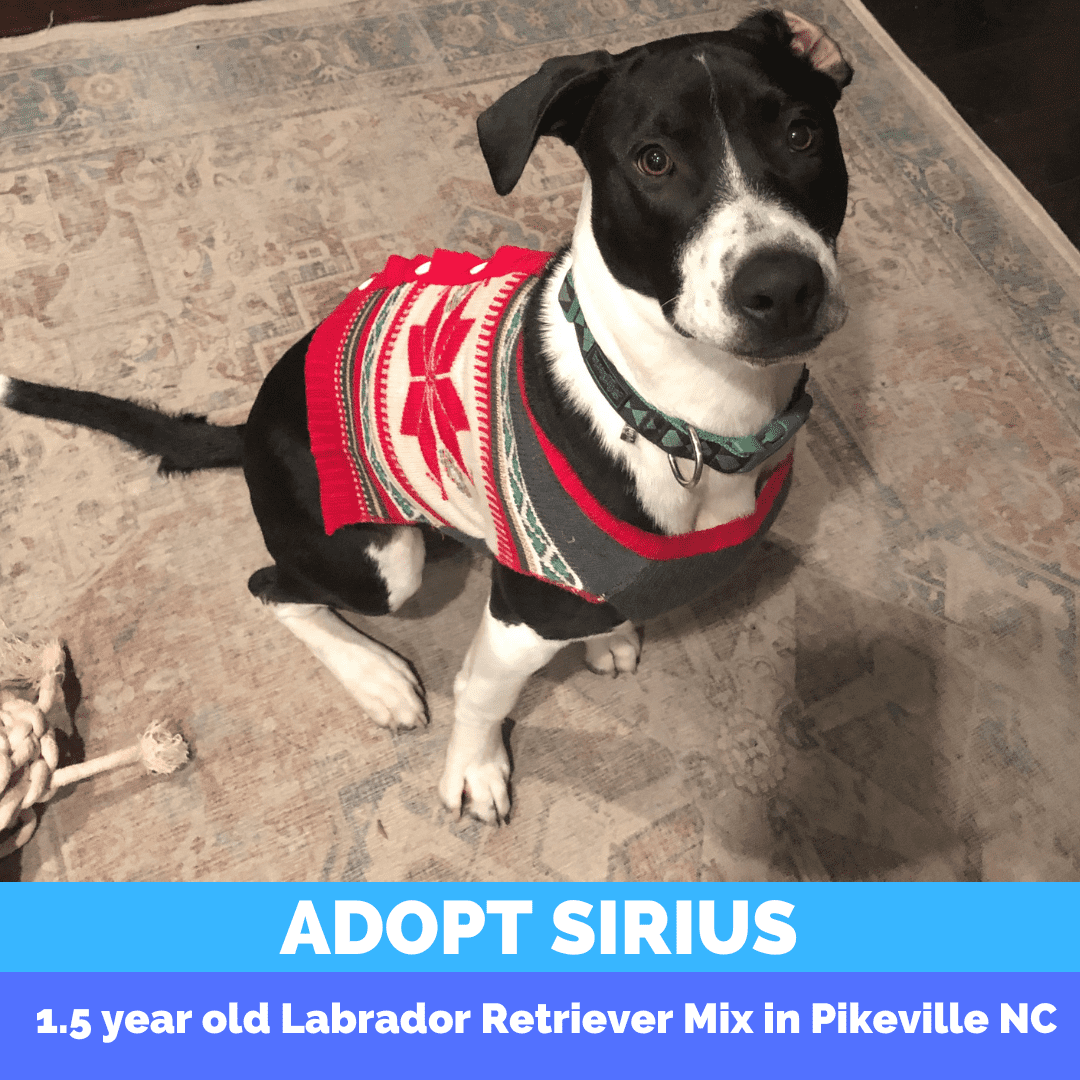 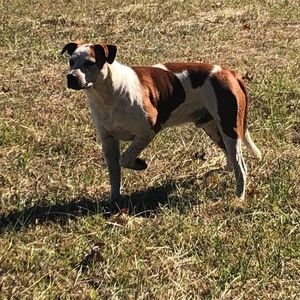 Looking for a Brittany Spaniel Pitbull Mix Dog to adopt in Southmont, NC, near Greensboro, Winston-Salem and Charlotte? Just 1-2yrs years old and weighing 40 lbs, Treasure has been housebroken and crate trained and is good with Older Children, Dogs, Cats, and Small Animals.  Treasure arrived on his foster owner's property several months ago, and has been lovingly cared-for in the hope that a new home can be found for this very deserving dog.  Throughout this time, Treasure has been discovered to be an amazing dog, with so many characteristics that make him such a special companion. It is unthinkable that someone would abandon this dog in the country. However, as the old adage goes: "One person's trash is another's treasure", and that is where he gets his name. Treasure's foster owner describes him as follows: Calm yet always ready to play (fetch, chase, walking). Very loyal, meaning, the dog wants to go with his master everywhere, including riding in a pickup truck to take the trash to the Recycle Center. Gentle, yet protective of his family, as the dog chases all wildlife out of our yard. He is "skittish" of anyone unfamiliar approaching his house until his master says it's ok. The dog NEVER barks - in the months I have fostered him the dog has ONLY barked ONCE - at the lawnmower in April, because he thought the riding mower was hurting me since it was so loud. Very attentive to his master - this dog learns very quickly what to do and not to do. Enjoys snuggling, although I don't snuggle with him, the dog always tries to snuggle with me. #brittanyspaniel #brittanyspanielmix #brittanyspaniellove #brittanyspaniels #brittanyspanielsofinsta #brittanyspanielsofinstagram #brittanyspanielofinstagram #brittanyspanielsofig #pitbullmix #pitbull #pitbullsofinstagram #pitbulls #pitbullgram #charlottenc #charlotte #dogsofcharlotte #charlottedogs #LexingtonNC #SalisburyNC #ThomasvilleNC #AlbemarleNC #KannapolisNC #ArchdaleNC #HighPointNC #ConcordNC #ClemmonsNC #AsheboroNC #Winston-SalemNC ADOPT TREASURE BY VISITING HIS ADOPTION STORY PAGE USING THE LINK BELOW:
VIEW FULL DETAILS 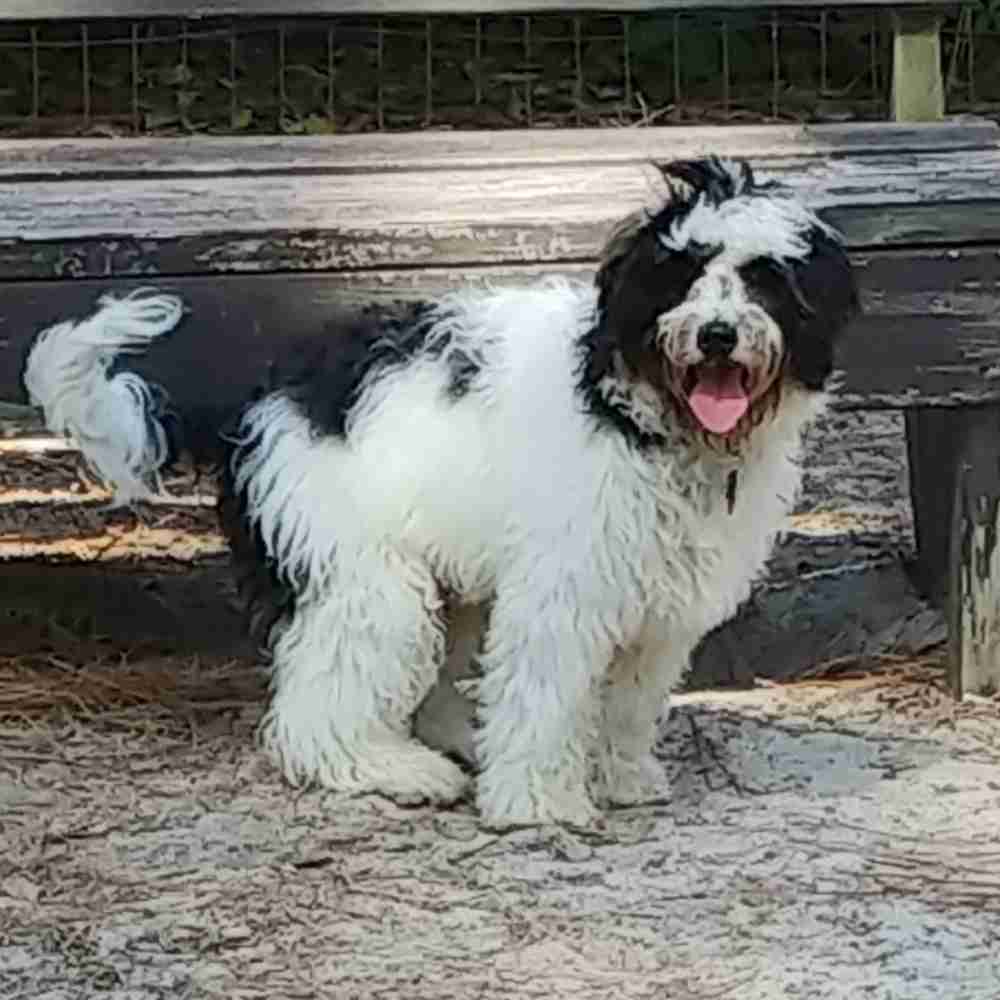 Looking for a Bernedoodle puppy to adopt in Myrtle Beach, SC? If you are a fan of this designer dog breed that is a mix of Bernese Mountain Dog and Miniature Poodle, 6 month old Angelo may be your dream puppy! Weighing only 24 lbs, Angelo has been fully vaccinated, microchipped, leash trained and crate-trained. He loves people of all ages and sizes, and is very good with other dogs. He should do well with dog-friendly cats, so long as they like to play. Angelo is a puppy that is filled with joy for life. He loves to greet each day with gusto, and enjoys being outdoors running and playing. His favorite game is tug-o-war, and he loves to learn new things like walking on a leash, and greeting people in a polite manner. Angelo is crate trained, and 85% of the way potty trained. He just needs a little more encouragement and positive reinforcement to master this important achievement. He is soon to grow up into the best medium sized dog in Myrtle Beach. Adopt this handsome 6 month old Bernedoodle puppy in Myrtle Beach today! #BernedoodlePuppyForAdoption #PuppyForAdoptionMyrtleBeach #PuppiesofMyrtleBeach #BernedoodlesofIG #BernedoodlePuppy #BernedoodlesofInstagram #AdoptaBernedoodleSC #SCDogAdoptions #PuppiesofIG #IGPuppies #DoodlePuppies
VIEW FULL DETAILS 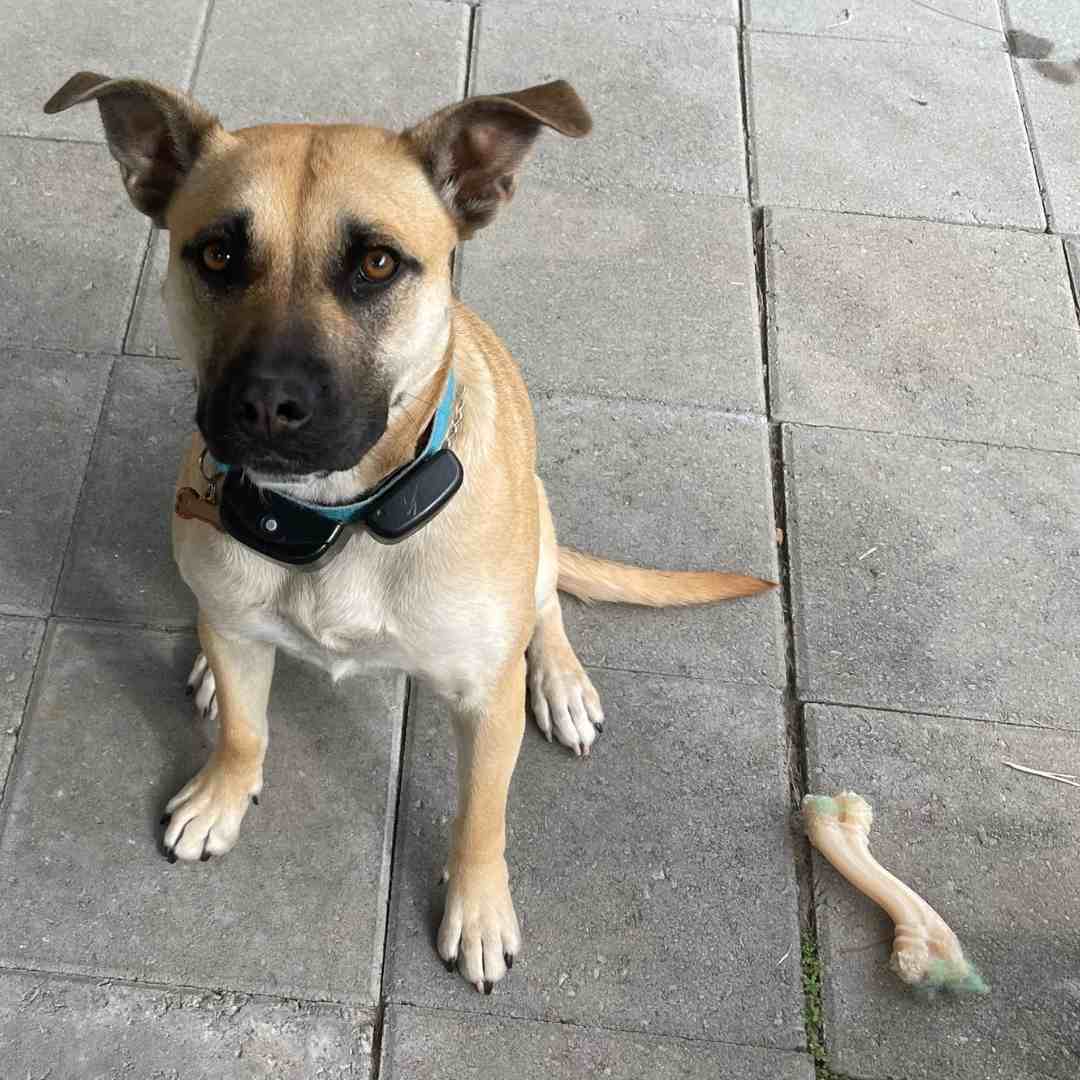 Looking for a German Shepherd Black Mouth Cur mix dog to adopt in Wake Forest, NC? Just 1.5 years years old and weighing 35 pounds, Mazy has been fixed, fully vaccinated, and house broken. Mazy is a sweet, devoted dog that loves her people with all her heart. Shy at first, Mazy is good with people she knows and trusts, including respectful children. She adores her family and gets along with the other dogs in her home, as well as her cat family members. Mazy's owners are very sad to have to rehome her.  They are hoping to find a new home for Mazy where she will be cherished and kept safe, happy, and healthy for life. #blackmouthcurmix #germanshepherdmix #wakeforestnc #dogsofwakeforest #wakeforestdogrehom8ng #adoptdontshop #blackmouthcursofig #dogstagram #instadog
VIEW FULL DETAILS