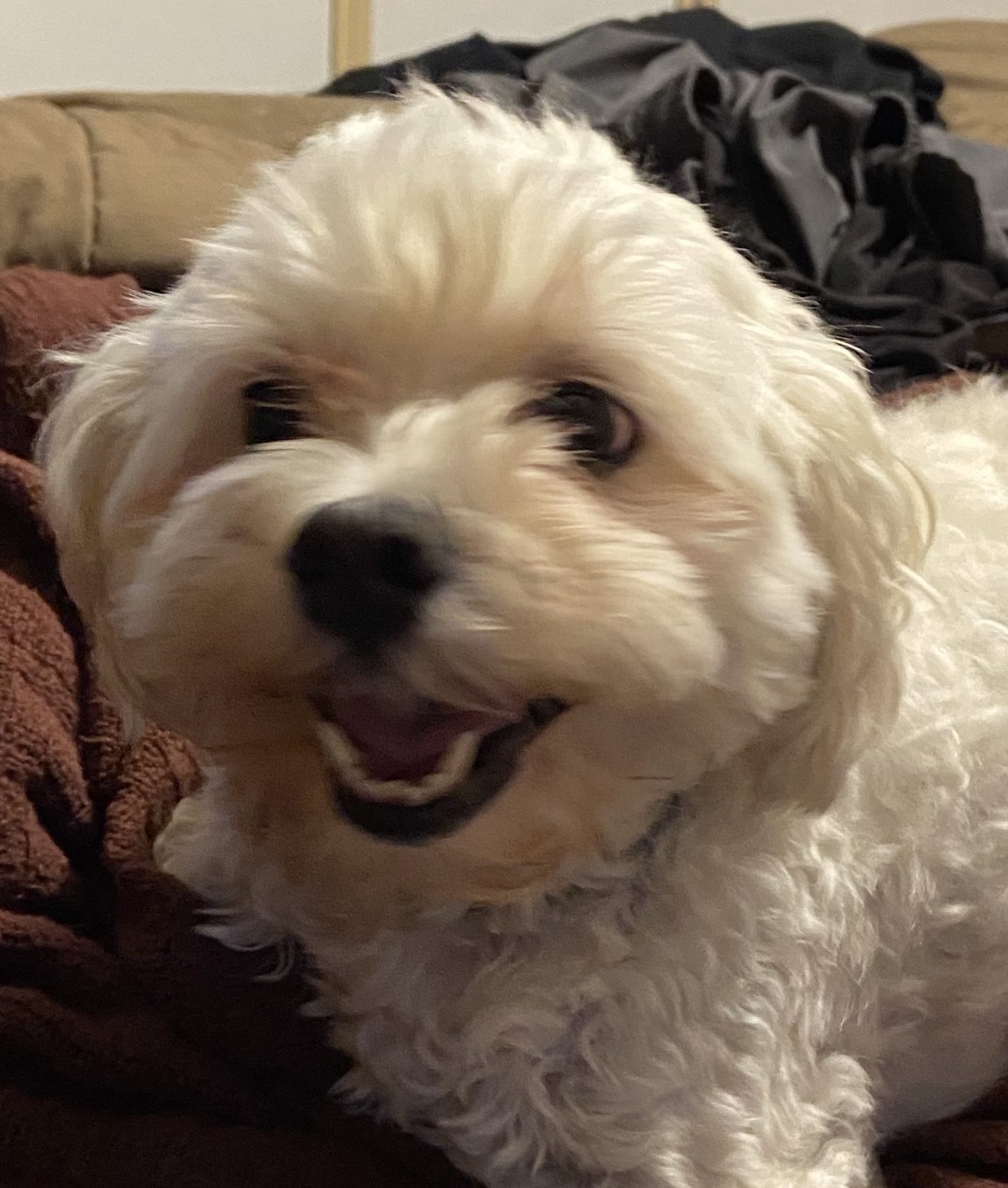 Rolo has been adopted, but thank you for your interest. If you would like to be notified when another Maltipoo or similar dog comes available near Nashville and other areas, please complete our online Waiting List Form

Need to Rehome a Maltipoo?

Our rehoming service finds the most wonderful homes imaginable. Reach out to us to discuss your situation. We offer plenty of compassion and empathy for what you are going through. We will help replace any feelings of guilt or uncertainty with a solid plan for rehoming your little companion into a home where all of your pet’s needs and requirements are met. Contact Debbie Moore today at (888) 720-3322. Be sure to leave both your phone number and your email address. You can also send a text to (888) 720-3322 and be sure to mention that you are thinking about rehoming your Maltipoo.

All About Rolo – Maltipoo Dog ADOPTED in Hermitage TN

♥ Name of Pet: Rolo
♥ Location: Hermitage, TN, 37076
♥ Type of Pet: Dog
♥ Breed of Pet: Maltipoo
♥ Color / Coat Type: White (some caramel when it gets longer)
♥ Age of Pet: 7 1/2
♥ Size of Pet: 16
♥ Health Problems: No
♥ Behavior Issues: not sure if it’s a behavior issue or a human issue
For example, if he has a treat, just leave him alone until he’s finished with it. Another example, he doesn’t like his feet touched so don’t touch them. Don’t expect him not to mumble if someone does play with his feet and don’t expect him to just accept it because you scream at him cause you’re the alpha.
♥ Gets along with:
♥ Pet is: Spayed, Microchipped, Fully vaccinated, House Broken, Leash Trained, Obedience Trained
♥ Food: Other
Rolo currently eats Pedigree wet.

Why is Rolo Being Rehomed?

He is very loving but overly protective of me and his treats. While I know how to treat him and what he likes and doesn’t like, other members of my household are not understanding. They feel he should be able to change some of his behavior while I believe they should not do things that he doesn’t like.

For example, if he has a treat, just leave him alone until he’s finished with it. Another example, he doesn’t like his feet touched so don’t touch them. Don’t expect him not to mumble if someone does play with his feet and don’t expect him to just accept it because you scream at him cause you’re the alpha.

I just want him to go to a loving home that will work with his idiosyncrasies, not scream at him and threaten him.

If you are able to take him, I can drive him down in the next day or so (I’m in Nashville).

I love him so much but this isn’t the right place for him now and it’s not fair to him. He is a good, loving and loyal dog. I just need someone else to love him as much as I do. I am willing to financially support him while a new home is found for him.

Thank you in advance for your consideration I look forward to hearing from you.

Rolo is a Maltipoo Dog for rehoming in Hermitage, TN. He is located near the following towns and cities in TN:

Expert pet rehoming services throughout Nashville and the surrounding areas.